NO W2 nor W3 form changes

Round 1 U.S Payroll Tax Update for 2013 reporting year, due to release end of December 2012

Circular E is not final yet.

T4127 draft is out and we are reviewing changes 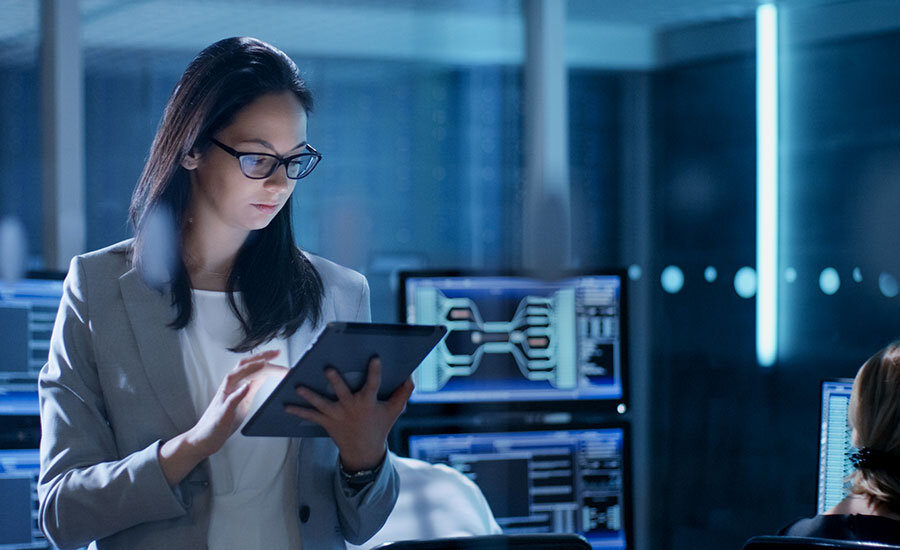